There aren’t too many new releases I’m excited about today, that doesn’t mean I don’t have some new music to share!

Firstly, I do love the Firecracker EP released today by Canadian Michael Bernard Fitzgerald. I saw Michael play the Hotel Cafe a month or so ago and was compelled not just by his performance, but by the songwriting showcased so well on this teaser of an EP.

you can stream the EP on Spotify here: http://open.spotify.com/album/2LByR1fHgu1GFIEfTX0nye

Here’s an acoustic take on the EP title track, “Firecracker”: 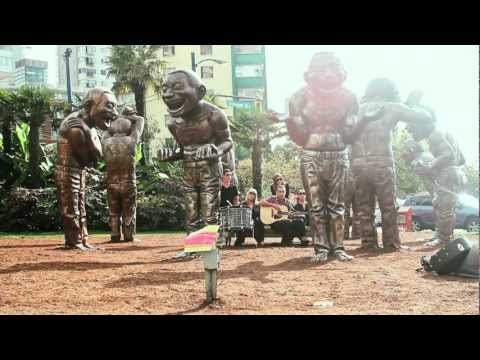 I also have a couple videos that came out most recently and hint and some excellent music to come:

Semi Precious Weapons have been a bit MIA lately, but it looks like they’ve been busy gearing up for a massive re-launch, hinted at by this video for their new single, “Aviation High”. If you’re in Los Angeles tonight, the boys take the stage at the exclusive Sayers Club for their first public performance in quite a while. Don’t miss it! 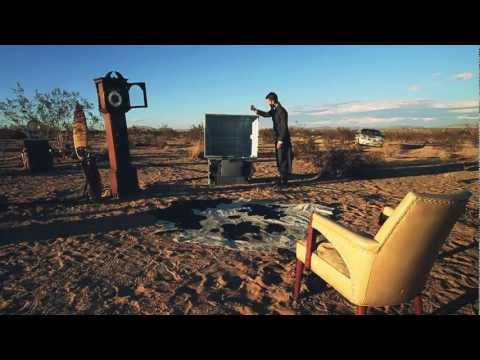 Multi-talented Nashville-based artist, k.s. Rhoads has a new album coming out later this month aptly titled The Wilderness. Here is a cool video for his new song “Orphaned” where he explore the wilderness of Nashville in a space suit. 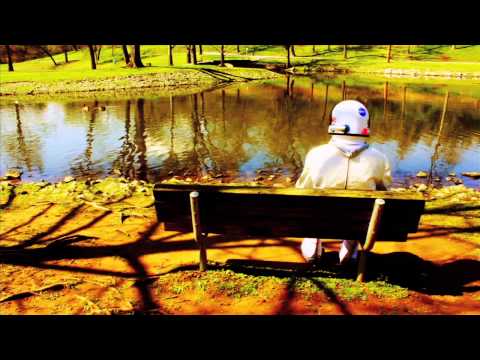