Every once in awhile there is a band that becomes so elusive, it’s like your own personal unicorn. They come to town but not while you’re in town. They tour the UK but you don’t live there. They go on tour with a few bands and just before they make it down to your city, the headliner cancels the rest of the tour to go back to the studio. Such has been the case with myself and Kill Hannah. I’d been waiting seven years to see them (thanks HIM) and the opportunity finally came in the form of a one off show at the Roxy in LA. I almost didn’t go because, life and stuff. But I decided this was a once in a lifetime chance and my unicorn might never come around again. Let me tell you, it was so worth it.

The show was pretty amazing. I didn’t really know what to expect from the band having never seen them before and knowing they hadn’t played together in quite some time but they made it seem like no time had passed. And although Matt Devine’s hair is shorter now than it was circa “Lips Like Morphine“ you wouldn’t have guessed it had been seven years since that song came out or four years since their last release.

Their setlist was focused more toward For Never and Ever to celebrate it’s 10 year (!!!) anniversary and included some of my personal favorites like; “Race the Dream,” “Kennedy,” “10 More Minutes With You,” and “They Can’t Save Us Now.” They also played a few tracks from Until There’s Nothing Left of Us including one of my favorites “Believer.” But that’s not all folks… They successfully made it feel like Christmas came early when the confetti canons went off filling the Roxy with white confetti ‘snow’ while they played “New Heart for Xmas.” If that weren’t enough, they came back for an encore after closing with “Lips Like Morphine” to play “Welcome to Chicago” and shooting off the confetti canons yet again. It was a truly magical experience.

Below are some photos from the show. Enjoy! 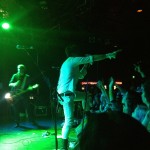 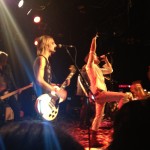 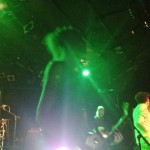 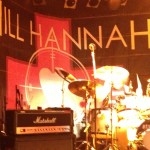 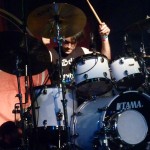 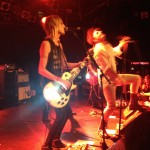 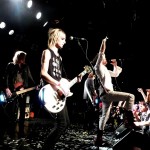 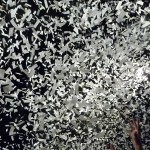 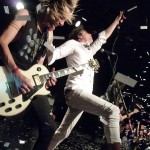 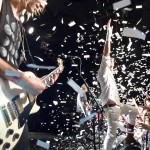