All hail The Stone Foxes, a fearsome foursome from SF whose album, Small Fires, comes out today. If you’re a fan of bluesy rock with a hint of face-melting guitar, this album is for you.  If you favor songs that simmer for a bit before coming to boil, this album is for you.  If you don’t like movin’ and groovin’ (or at least foot tappin’), then maybe you shouldn’t bother with this album as its tunes are the type that infect. The infection can be slow, but before you know it you WILL be bobbing you head and you will get odd looks from your co-workers (okay, maybe that last one is just me).

For a taste, here’s the video for the first single off Small Fires, “Everybody Knows” 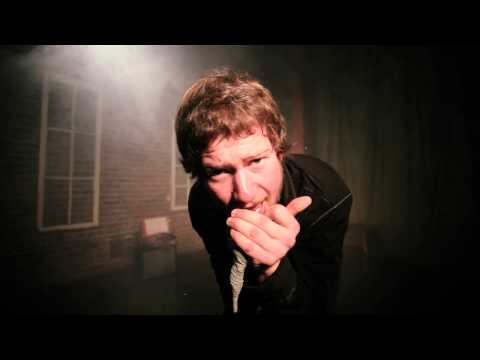 I’m behind on my music acquiring/listening, but that doesn’t mean you need to be…

I haven’t heard this album in its entirety, but I love this band so I’m sure it will be a must-have for my collection.

I recently discovered this Atlanta-based band, but I liked them so much their track “Sidewalk” made it on my 2012 Mix B-Sides. A couple weeks ago, they released an album, Red Room. I still need to dig into the album, but it’s near the top of my queue.

Other recent releases to look into: