Because one album’s worth of songs describing my year is never really enough, here are some B-Sides: 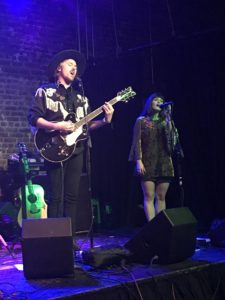 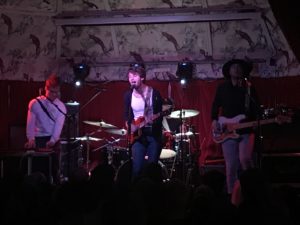 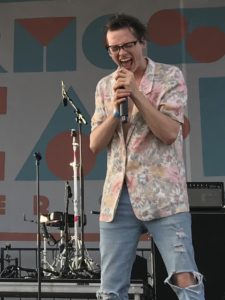