The sun is shining, it’s 75 degree outside, I guess that means it’s that time of year again.  And no, I don’t mean Memorial Day weekend.  The holiday season has sneaked up on me this year.  I seriously don’t know where this year went.  Hi! My name is Ashley and Kristen and Amanda have been wonderful enough to let me hijack their blog again.

I work as a therapist for kids/teens with mental health disorders up in Palmdale.  If you don’t know Palmdale, think mountains, desert, Joshua Trees, and lots of poverty.  To bring something bright to the families we work with, we try to give a toy to every client (and siblings when we can) during the Holiday season.  I am an avid music lover.  The local So-cal music scene and I are great buddies.  As part of our “toy” drive, I have asked local and some not so local bands to donate to our clients for the holiday season.  I did this last year and got such a wonderful and inspiring response that I decided to do it again for 2012.  Let me tell you, the scene did not let me down.  So this is my thank you, to all the bands that have graciously donated to my clients. I really appreciate that gifts that you have sent.  I know from previous experience that the teens will really love what they receive and hopefully you’ll have plenty of future fans.  You guys truly rock!

Here’s a list of the bands who have donated-show them some love! 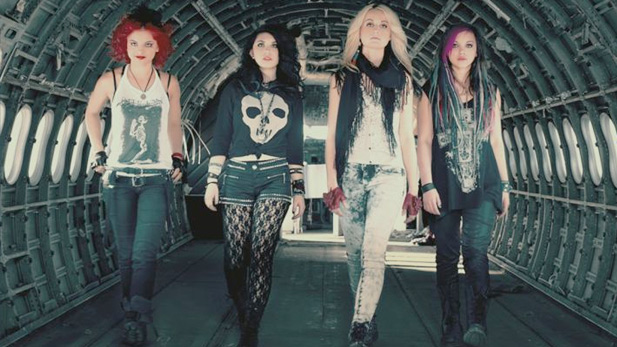 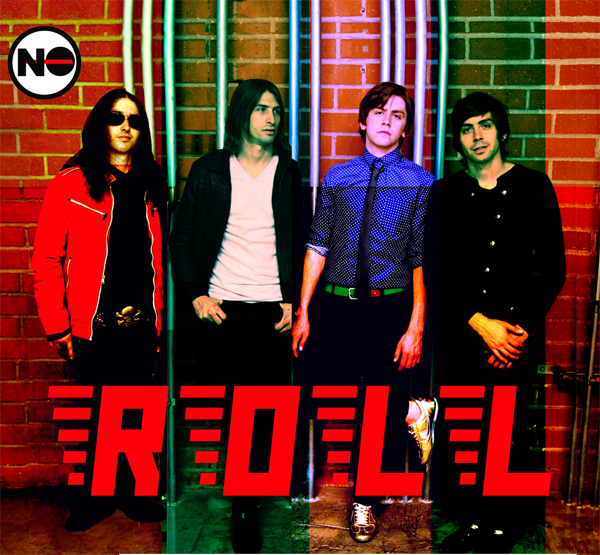 Currently listening to all the bands on the Warped Tour line-up…trying to decide if I want to go to Ventura’s date. I’m leaning towards yes, mostly because I want to see Dead Sara, but sadly I feel there are more bands on my “to avoid” list than my “to check out” list (yes, I have made lists). Regardless, I’m putting together my calendar a day early just in case…

Plenty of good shows this week. I’m most excited about seeing some local bands I haven’t seen in a while (Lovers Drugs, The Active Set, Sabrosa Purr, NO, Standing Shadows, etc.).  If you want to experience some great LA rock bands, it’s a good week to get out!

Here are the rest of my recommendations:

Monday: Graffiti6 at The Troubadour (9:30)
ALSO: It’s a School Night at Bardot featuring ZZ Ward and DWNTWN (10pm)…FREE with RSVP http://www.itsaschoolnight.com/losangeles/
ALSO: Songwriters in the Round at Room 5 (9pm)

Friday: Golden State, Kill the Complex and Sabrosa Purr at The Viper Room (9,10,11)
ALSO: NO at The Satellite (10pm)
ALSO: Sophie B. Hawkins and Sweet Talk Radio at The Hotel Cafe (7pm)
ALSO: Connie Lim and Nina Storey at WIZend (9,10)
ALSO: Adam Bones at The Redwood Bar (9:30)
ALSO: Keane at The Orpheum (8pm)
ALSO: Fiona Apple at Hollywood Palladium (7pm)