It’s now 2011. Which means, it’s time to reflect on all the things that happened in 2010 and all the things we want to accomplish in 2011. I for one, had a wonderful time discovering and rediscovering music that I love. This particular post is part one of a list I made of my top 10 favorite musical discoveries of 2010! 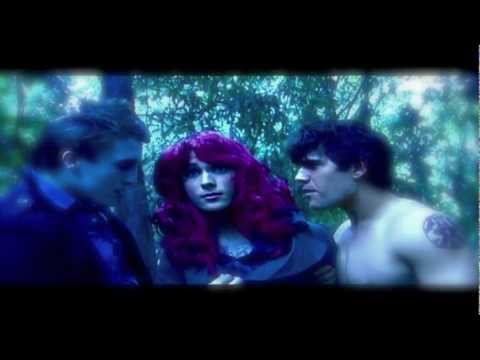 Here’s the thing about Assemble the Skyline… they picked up Kristen and I on the Sunset Strip after a Scarlet Grey show. Normally, I don’t pay much mind to bands throwing cds at me but they did more than just plug the show and give us a free cd. They took the time to engage us about our night and were so darn adorable that it was hard for us to walk away. Once we played their song and heard the phrase, “you’re such a bitch and it thrills me” we were definitely curious and decided to go to the show.

While they aren’t the typical kind of music I like, they are so fun to see that its hard not to make space in your heart for them. Actually, they are a band that would be fantastic on Warped Tour. I’d love to see that and I will keep enjoying my guilty pleasure band. I first saw The Howls open for my favorite San Diego band, The Silent Comedy. I wasn’t really sure what to think at first but I was intrigued. The more I’ve seen them play, the better they seem to get. They are currently in the middle of recording a new record but I can’t wait to hear what they come up with. You can download some tunes like the one below for free at their website. Do it! 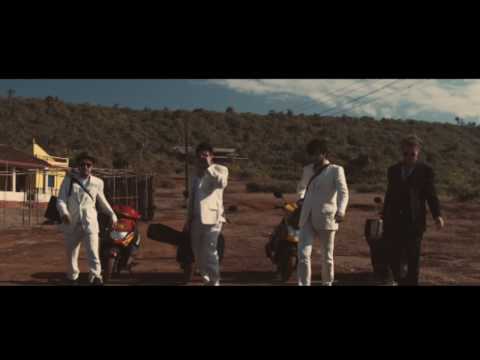 If you aren’t familiar with Mumford and Sons, you must be living under a rock. It’s ok though. There is still time to discover how amazing they are. Mumford hails from West London and “have shared a common purpose: to make music that matters, without taking themselves too seriously.” I never thought I would be afforded the opportunity to see them as they sell out venues so fast. However, I got lucky when aforementioned band, The Silent Comedy, opened for them at The Belly Up! I wasn’t overly familiar with their music but fell head over heels for them. When I was able to see them once again in LA, my love was cemented.

Landon brings back such great memories! I was familiar with him insofar as I knew his song from the mobile carrier commercials but I wasn’t really familiar with his music as a whole. Kristen on the other hand, was familiar and one day, saw a post about his upcoming west coast tour and a need for fans to merch. Kristen, knowing my deep seeded desire to merch for bands and hit the road told me about this wonderful opportunity. I replied to the request and we were able to work the show in San Juan Capistrano! The venue was great, the music was great, and the people were awesome. We made some serious buck for Landon and we hope to do it again soon. By the way, this video totally melts me. 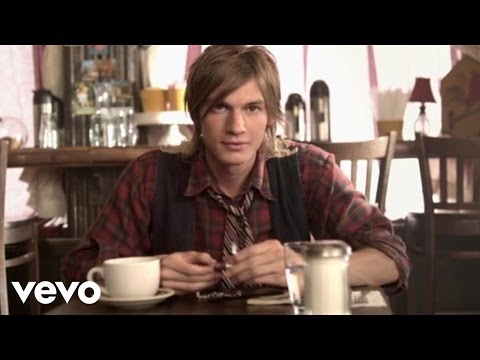 Fierce Creatures came out of nowhere and hit me upside the head like a bag of bricks when I saw them (in the best way possible). You can check out a previous post I did on them here but I have to say, I was not prepared at all for their hurricane-like force. There was this crazy supernatural energy they emitted. Maybe it was all the banging on cans or the dancing in the crowd but I’m seriously hooked. They lived up to all the hype I heard and while I’m bummed they are up north, I can’t wait to see them play again!

Stay tuned for my top 5 discoveries!